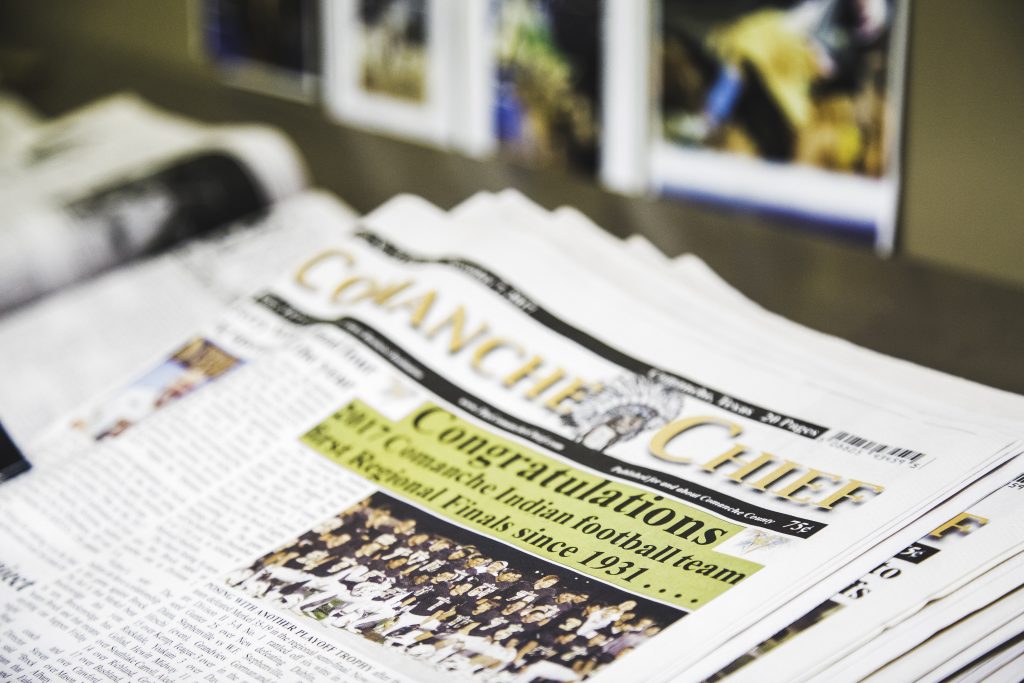 Despite the changing times, there’s a solid number of subscribers still, to the Comanche Chief newspaper. Even as I stood on the front steps of the office for a couple of moments with Nancy Wilkerson, at least four cars pulled up to pick up a paper out of the old yellow newspaper stand. Nancy and Jim’s dedication to the community is reciprocated by all the long time patrons of the Chief, a generation that is bound by tradition and loyalty, and is sure to hand these sentiments down to their sons and daughters. Technology and innovation bring change, but it is apparent that the dedication of the Wilkerson family to this place will not, for a very long time, be forgotten. 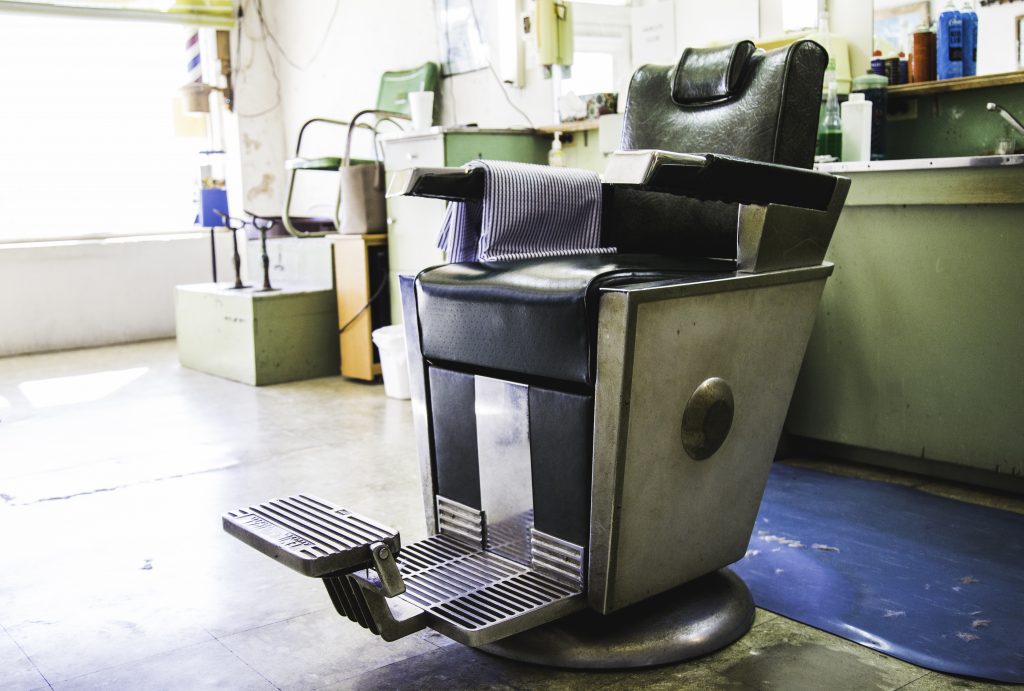 At one time, there were as many as eleven barbers on the town square in Comanche, Texas. The last of these is owned and operated by William Kirkland. Since 1972, William has run the shop by himself, no small feat for the 86 year old from nearby Hamilton, Texas. Barbery is one of the world’s oldest professions and has experienced somewhat shocking transformations. While always responsible for the male “look”, out of necessity, it was only 200 years ago that barbers were called, “barber surgeons.” In the Old West, these barbers were valued as primitive medics and were sought out to perform minor surgeries, dental work and wound care, as well as a trim and clean shave. 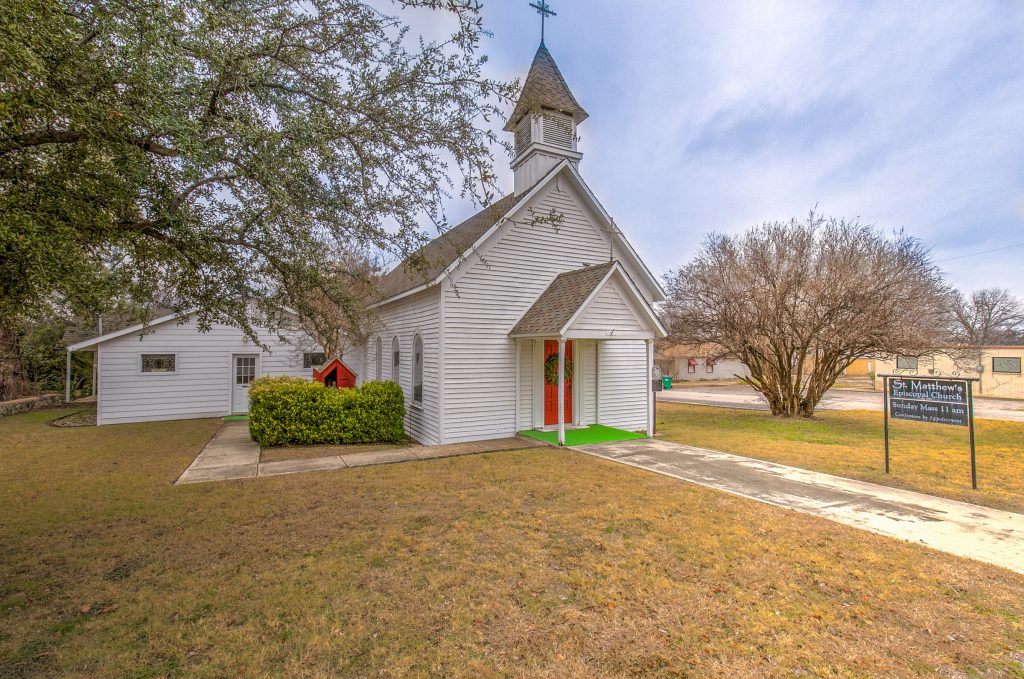 Comanche’s Little White Church Reflects on its Past

Comanche is home to the oldest church building still in use in the county.  Its small but active congregation is proud to be worshipping in a building that spans three centuries. Over the years, alterations were made to the church, but it has never lost its charm as a community icon.   In fact, the church building was actually moved westward in 1938 from its original location several hundred feet closer to Austin Street.  Just after World War II, Camp Bowie, an Army training camp in Brownwood, sold off many of its buildings as it began to close down. The congregation bought one of the buildings and moved it to Comanche, where it still serves as a parish hall.